Are you looking for an experienced DUI lawyer? If you were arrested for Driving Under the Influence (“DUI”), you should speak with a DUI lawyer right away. The attorneys at Kitay Law Offices have defended DUI charges for over 25 years and we are ready to help you.

Understanding Pennsylvania DUI law is important for your DUI defense in court. For that matter, this is something your DUI Lawyer in Pennsylvania already knows well. The police enforce DUI laws in Pennsylvania to stop motorists from driving while under the influence of drugs or alcohol. Ultimately, a driver with a Blood Alcohol Concentration (BAC) of .08% or higher may get a DUI charge.

Further, PennDOT has created a useful quick-reference chart that will help you estimate when you may be at risk for a DUI charge if you get pulled over. Remember, the police check for DUI at every traffic stop. So, if you have been charged with a DUI, contact the experienced DUI lawyers in Pennsylvania at Kitay Law Offices. Call us at 888-KITAYLAW or contact us online. We are ready to defend your rights.

Note: The fines listed above do not include court fees and other charges. Thus, you should always speak with a DUI Lawyer in Pennsylvania to confirm the details of your specific situation. 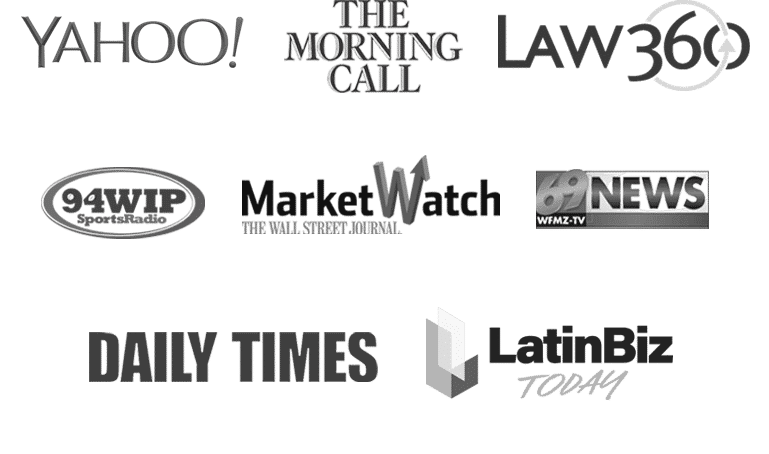 Increased Penalties for Prior DUI Offenses

Pennsylvania law provides more severe penalties if you have prior DUI convictions and you then get a new one. This is in addition to the stiff penalties you can get for your first DUI offense.

If you have one prior conviction for DUI and then get a new one for 0.08-0.09% BAC, the additional penalties may include:

Importantly, the additional penalties listed above are only for one prior DUI conviction where the new charge is for the lowest level of DUI. The increased penalties get even more severe if you have more prior DUIs or your new conviction is for a higher level of DUI. Therefore, it is even more important to speak with an experienced DUI lawyer in Pennsylvania as soon as possible after you are arrested. Contact Kitay Law Offices online or at 888-KITAYLAW. We are ready to help.

Jail time is not one of the suggested penalties for a first offense DUI in Pennsylvania. However, you can get jail time if the following additional circumstances apply:

Breathalyzer Tests Are The Law

Breathalyzer tests are law in the state of Pennsylvania. If the police suspect you are under the influence of alcohol, the law requires them to issue a breathalyzer test. Additionally, drivers license suspension is possible and the penalties are severe if you refuse to take the test. In fact, your refusal to take a breathalyzer or BAC test is effectively the same as failing the test!

Penalties for refusing a breathalyzer test were increased in 2018. In fact, you can read the actual text of the law (Senate Bill 553 of 2017) online. So, make sure you contact an experienced DUI lawyer in Pennsylvania as soon as possible. Kitay Law Offices is ready to protect you, so contact us online or at 888-KITAYLAW.

Why Should I Hire a DUI Lawyer in Pennsylvania?

You should hire a DUI lawyer to fight your case immediately after being arrested. This is because the clock starts ticking right away, and you cannot afford to make any mistakes. Furthermore, you may have a chance to have your charges dropped! This only applies in some circumstances, however.

Your DUI Lawyer Can Sometimes Get Your Charges Dropped 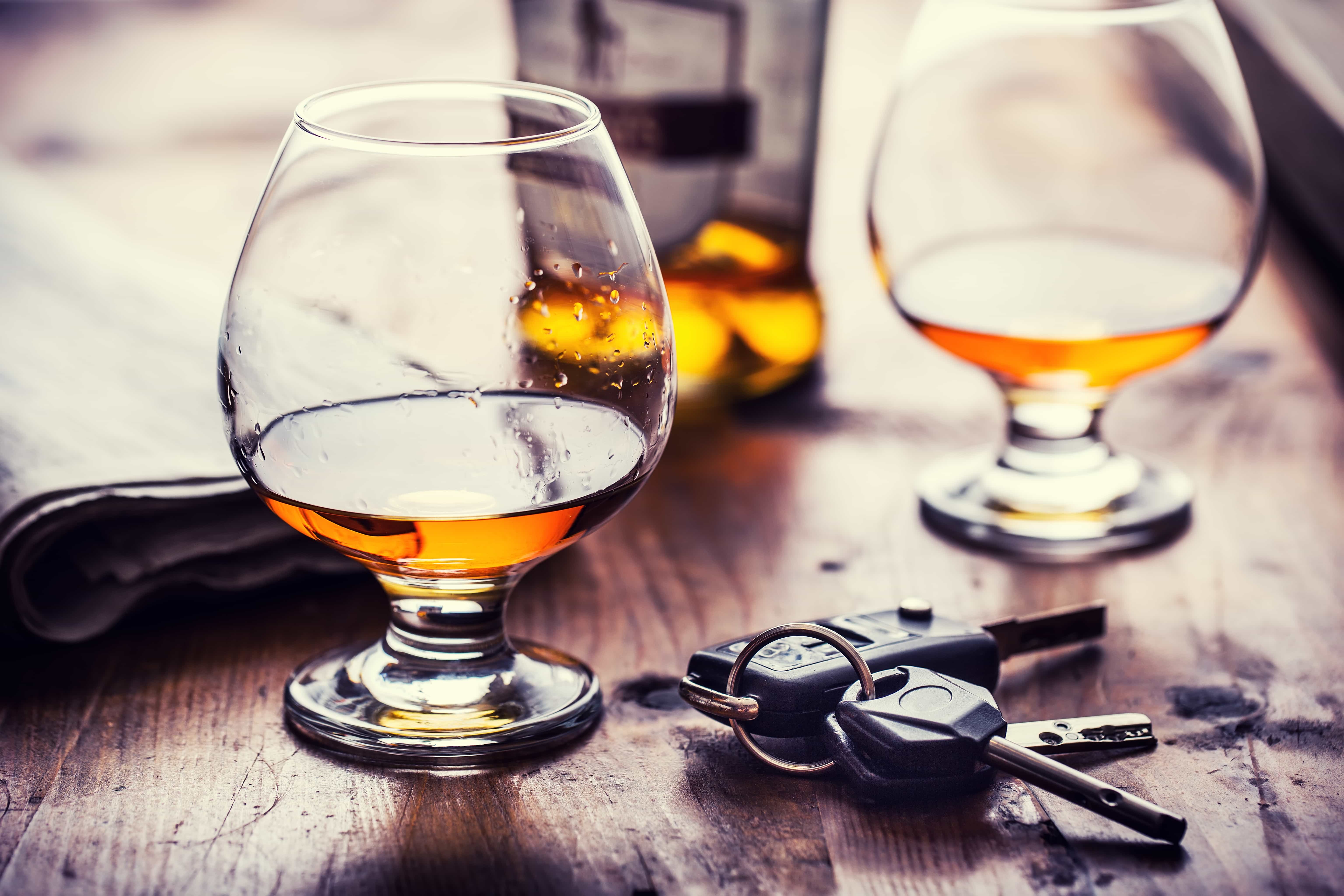 ARD is a special pre-trial intervention program for non-violent offenders with no prior record or a limited record. The purpose of ARD is to help prevent future behavior that may lead to another DUI.

For example, the ARD program may include the following:

Getting Started with a DUI Lawyer in Pennsylvania

DUI convictions can have severe consequences for the rest of your life. Therefore, the criminal defense attorneys at Kitay Law Offices will build a defense to get the most favorable outcome possible. We will uncover the facts surrounding your case and provide a strong defense. We have been defending DUI charges for over 25 years. Therefore, get in touch with an experienced DUI lawyer in Pennsylvania at Kitay Law Offices by calling 888-KITAYLAW. In addition, you can contact us online.

Where can you find our Pennsylvania DUI lawyers?

Call or message us today to schedule a consultation with an attorney. 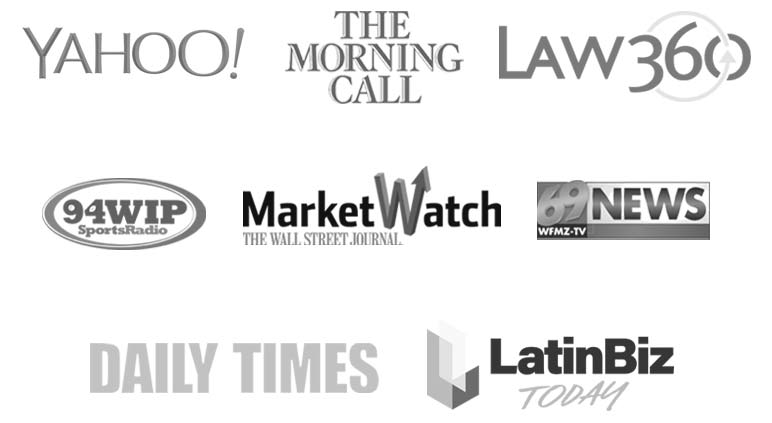 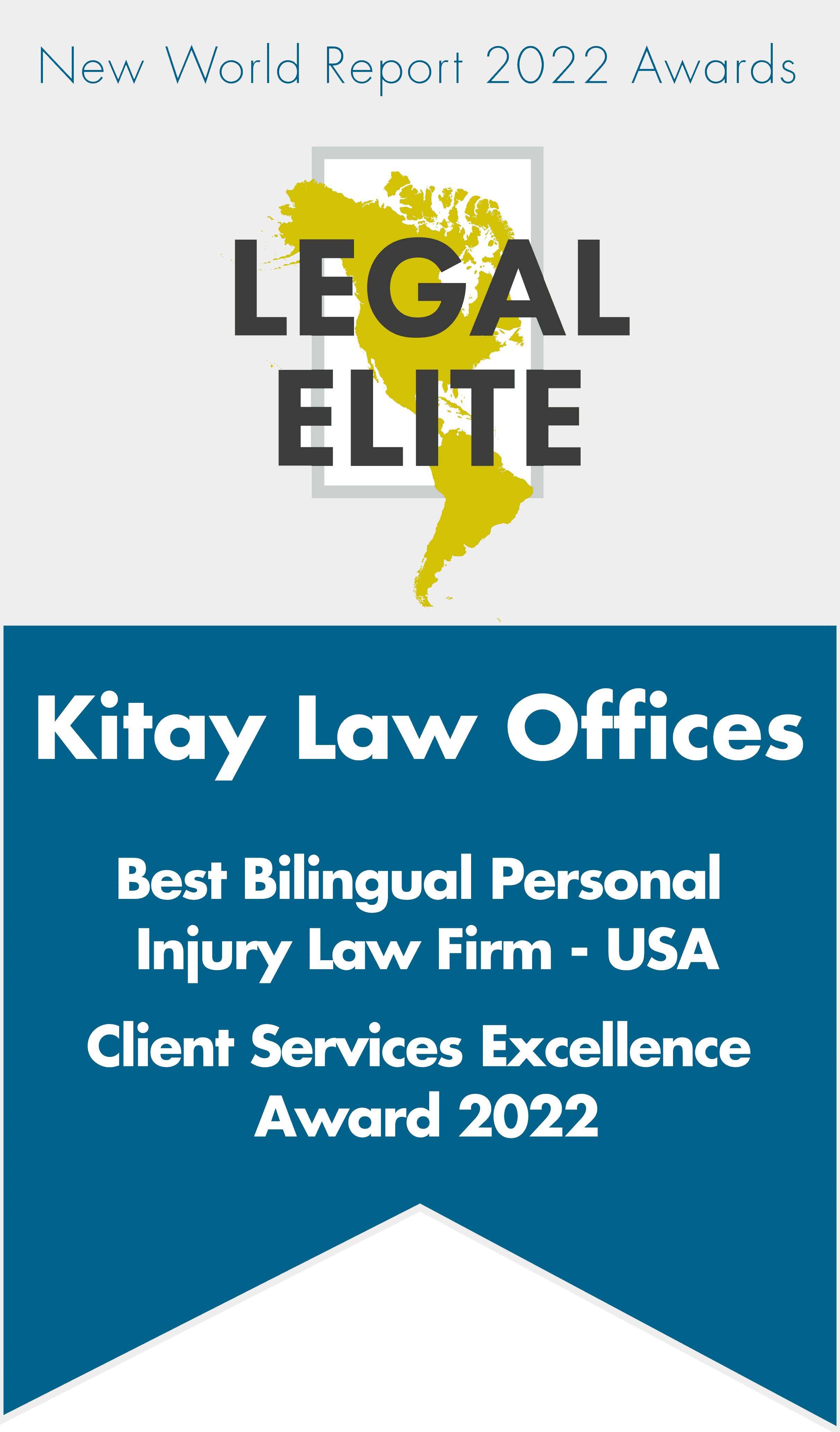 Get answers to your questions about DUI law.

It depends on the level of alcohol in your system, whether you have any other illegal substances in your system, and how many prior DUIs you have, if any. If this is your first DUI, the ARD program may be available to you. However, you should speak with a DUI Lawyer in Pennsylvania to confirm for sure. Specifically, your lawyer may have strong arguments to show that the traffic stop was illegal and that evidence against you should be suppressed.

The DUI lawyers at Kitay Law Offices are ready to help. We can help you determine the best way to proceed, explain whether you qualify for the ARD program, and help you complete the application should you desire to apply. Likewise, your DUI lawyer can help you file any necessary motions to suppress the evidence obtained as a result of an illegal stop or search.

What can prevent you from being eligible for ARD?

A driver with a DUI charge will not be eligible for ARD if, for example:

What are the license suspension details with the ARD program?

A license suspension for a person participating in the ARD program depends on their BAC level at the time of the arrest.  Generally, the following applies:

What tests do police give when making a DUI stop?

Suspects who fail the field sobriety tests must normally take a breathalyzer test. Your DUI lawyer in Pennsylvania will need to review the facts after your arrest in order to build a strong defense. For help, call Kitay Law Offices at 888-KITAYLAW or contact us through our website.

How can I help prevent DUIs?

Fortunately, there is a lot you can do to help prevent DUIs from occurring in our community. First and foremost, using good common sense is our first line of defense. In other words, if you drink, don’t drive. If you do choose to drink, make sure you have a designated driver. Finally, if you are unable to bring a designated driver with you, call for a ride. Many services are available, such as taxis, Uber, Lyft, and others.

In addition, you can get involved in various organizations that help raise awareness for the dangers of drunk driving. Here are a few of them: