Your DUI Lawyer in Philadelphia will Fight for Justice

With the help of a qualified DUI Lawyer in Philadelphia, you can fight the charges and protect your rights. Kitay Law Offices has extensive experience defending DUI cases in Philadelphia courtrooms and are familiar with the procedures and laws that apply.

We know how to build a strong defense against criminal cases for our clients and will work tirelessly to get the best possible outcome. Contact us for a free consultation. 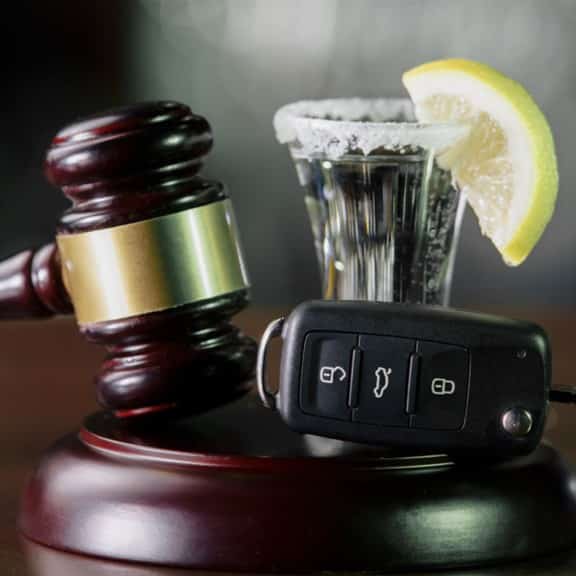 The prosecution must prove all elements of your DUI charges beyond a reasonable doubt.

When charged with DUI, the prosecution must prove all the elements beyond a reasonable doubt. We build DUI defenses by challenging any, or all, of these elements.

An experienced Philadelphia DUI lawyer will understand each of the elements and develop a plan to challenge any weaknesses. Read on to learn about the factors your lawyer can challenge.

Physical control of the vehicle

This element is challenged in a number of ways, including showing that you weren’t driving or that you were too intoxicated to be in control of the car. Further, if you were asleep, at home, or simply walking around with your keys in your hand you may have a strong defense.

When a police officer pulls you over, they must have reasonable suspicion that you have violated the law. This could be because you were speeding, driving erratically, or simply not following the traffic laws.

If the officer did not have reasonable suspicion to stop your car, any evidence collected after the stop may be inadmissible in court. This could include the results of field sobriety tests or breathalyzer tests.

Less safe than without alcohol

In many, but not all, cases the prosecution must also show that you were less safe driving with alcohol in your system. The district attorney may show that your blood alcohol concentration (BAC) was above the legal limit or that alcohol otherwise impaired your senses.

The police must read you an Implied Consent Warning when arresting you for a DUI. This warning explains that by driving in Pennsylvania, you have given your consent to submit to a breath test or blood test for alcohol.

If the police did not read you this warning, any evidence collected after the arrest may be inadmissible in court. This includes the results of any breath tests or blood tests.

Probable cause for the arrest

DUI charges carry serious consequences that can last for years. You could face hundreds or thousands of dollars in fines, jail time, license suspension, increased insurance rates, and more. A DUI conviction will stay on your record for years—making it difficult to find work or borrow money in the future.

Show that evidence is insufficient

DUI charges may be dismissed if the evidence against you is insufficient to support the charges. The prosecution must prove each element beyond a reasonable doubt. Therefore, your case will be dismissed if they cannot. If there is any doubt as to your guilt, your DUI lawyer in Philadelphia may be able to get the case dismissed.

Further, if the police did not have probable cause to arrest you or if they did not read you the Implied Consent Warning, the evidence collected after your arrest may be inadmissible in court. This could include the results of field sobriety tests or breathalyzer tests.

DUI charge is based on medication

DUI charges may be based on medication that you were taking at the time of your arrest. Were you taking a prescription medication, or even an over-the-counter medication, that could have caused you to appear impaired? If so, your DUI defense lawyer in Philadelphia may be able to get the charges against you dismissed.

DUI charge is based on medical condition

DUI checkpoint infringed on your rights

If you are stopped at a DUI checkpoint and the police do not follow these procedures, your Philadelphia DUI lawyer may be able to get the evidence against you thrown out.

If you are licensed to drive in Pennsylvania, you have impliedly consented to submit to a breath, blood, or urine test if lawfully detained by an officer. This is called the Implied Consent Law. Importantly, it means that if you are pulled over for a DUI and the officer has probable cause to believe that you are impaired, you will be required to take a chemical test.

Requirements for officer to give the tests

If the above requirements are not met, your DUI lawyer in Philadelphia may be able to challenge the results of the chemical test and get them thrown out.

An experienced Philadelphia DUI lawyer can fight the consequences of refusal

While you do have the right to refuse a chemical test after a lawful traffic stop, consequences will follow. Interestingly, these results fall under PennDOT’s rules and are not criminal in nature. Therefore, your refusal will result in the following:

Importantly, you may still end up convicted of a DUI if you refuse a chemical test. Other evidence, such as your demeanor, actions, and the arresting officer’s personal observations could support a conviction.

As a result, it’s important to have a Philadelphia DUI lawyer on your side who understands both the criminal court and PennDOT processes. In other words, the two go hand-in-hand.

Contact a DUI Lawyer in Philadelphia for immediate help!

DUI charges are very serious, and if you’re convicted of a DUI in Philadelphia, PA you’ll face a license suspension, fines, and jail time. It’s critical to contact an attorney in Philadelphia as soon as possible in order to challenge the evidence most effectively.

A DUI lawyer may also work with PennDOT to avoid having your driver’s license suspended after refusing chemical testing at a DUI/DWI checkpoint or when pulled over. If there was no probable cause for the officer to order the test, it could lead to an acquittal on those grounds alone.

The sooner you contact a DUI lawyer in Philadelphia at Kitay Law Offices, the better chance we have of protecting your rights. Contact our law firm today for a free consultation! 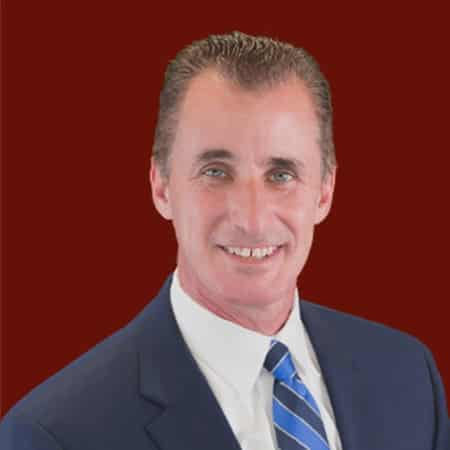 William Whitenack is a criminal trial lawyer at Kitay Law Offices. He has many years of experience defending clients against DUI charges in Philadelphia. William is always ready for trial, and he will fight hard for his client to obtain the best possible outcome.

William Whitenack is a criminal trial lawyer at Kitay Law Offices. He has many years of experience defending clients against DUI charges in Philadelphia. William is always ready for trial, and he will fight hard for his client to obtain the best possible outcome.