The rest is history…

During his time in D.C., Bill met the first Hispanic and the third woman to serve as a U.S. Supreme Court Associate Justice; Sonia Sotomayor. Justice Sotomayor was born in the Bronx on June 25, 1954 to Juan Sotomayor and Celina Baez, both native Puerto Ricans. This chance meeting with Justice Sotomayor and internship with The Constitution Project was life changing. His exposure to the political climate in D.C. and experience with the interaction between the law and public policy really impacted Bill. As such, it propelled Bill to attend Temple University Law School and, ultimately, to become an attorney in Allentown, PA. 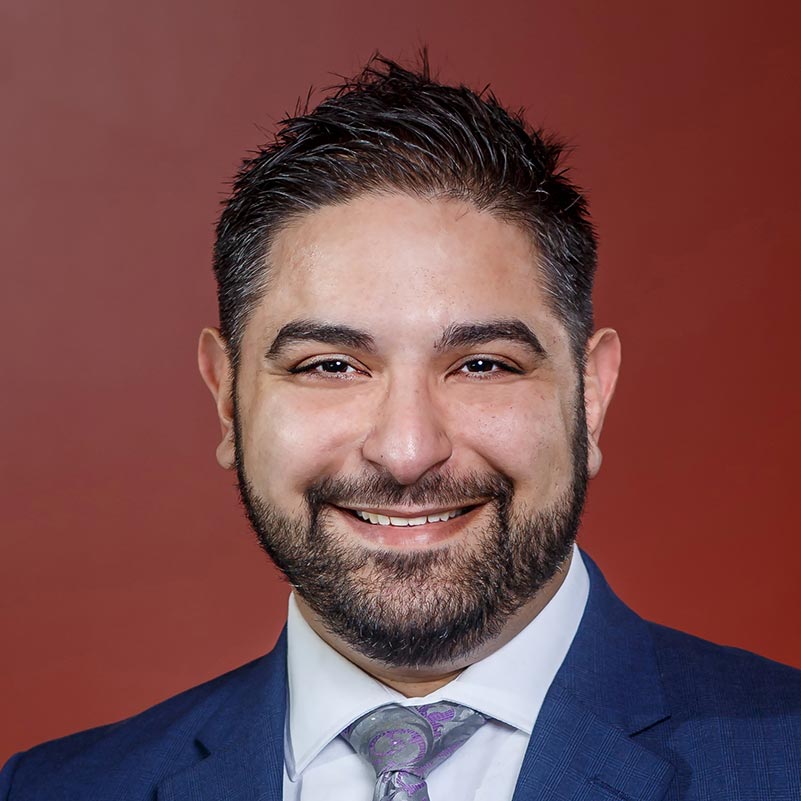 Bill joined the team at Kitay Law Offices in 2018. He focuses his practice on personal injury and employment law matters, which ranges from car accidents and slip-and-falls to discrimination, sexual harassment, unpaid wages and unpaid overtime. He is located primarily in the firm’s Allentown office, but represents clients from all across eastern and central PA.

Among Bill’s achievements at Kitay Law Offices is the settlement of a serious and life-changing personal injury case. A delivery truck driver failed to see our client as she was walking across the street. Therefore, the driver forcefully struck our client, with the impact catapulting her about ten feet away from the truck. As a result, she suffered multiple injuries, including a herniated disc in her back. This lead to months of physical therapy and shots in her back to help ease the agonizing pain. This pain will never go away completely.

Most recently, Bill won another large settlement for a motor vehicle accident. Our client was driving across the Tilghman Street Bridge in Allentown, PA when he was hit from behind by another driver. The sudden trauma caused by the jolt of the crash caused a disc in our client’s lower back to herniate. After several months of chiropractic care with no relief, the pain from his back began to travel down his legs. With no other option, our client underwent surgery. The surgery did give him some relief, but the pain suffered as a result of the accident will never be completely gone. In conclusion, our client will always have pain and will always need medical care. But with the help of Attorney Bill Mansour, at least he’ll have justice.

Call or message us today for a free consultation about your injury.

Kitay Law Offices Obtains $1.4 Million Dollar Defective Product Settlement
Thomas J. Pivnicny – Selected for the Top 40 Under 40 Trial Lawyers in Pennsylvania
Can You File a COVID-19 Workers’ Comp Claim in Pennsylvania?
Can a Passenger Drink in the Car in Pennsylvania? 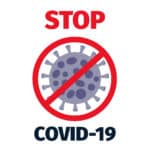