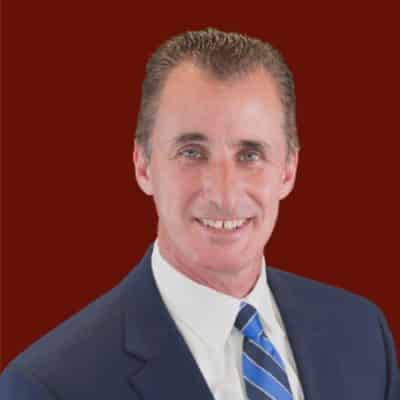 William “Bill” Whitenack began his legal career in 1998 as an Investigator for the Washington D.C. Public Defender’s office, gathering evidence to assist the Public Defender with criminal cases.

In 2009, Bill joined the Philadelphia District Attorney’s office in the Family Violence unit. While there, Bill prosecuted cases from inception through trial.

By 2016, Bill chose to dedicate himself to defending those who have been charged with crimes. Therefore, he began his own Philadelphia-based practice and took on cases which were appointed by Judges in the criminal court of Philadelphia. In fact, Bill has defended hundreds of clients, starting from the time of arrest all the way through trial.

When away from the office, Bill loves spending time with his children, enjoys mountain biking, and has earned a first-degree black belt in Kenpo karate.

Call for a free consultation about your injury.